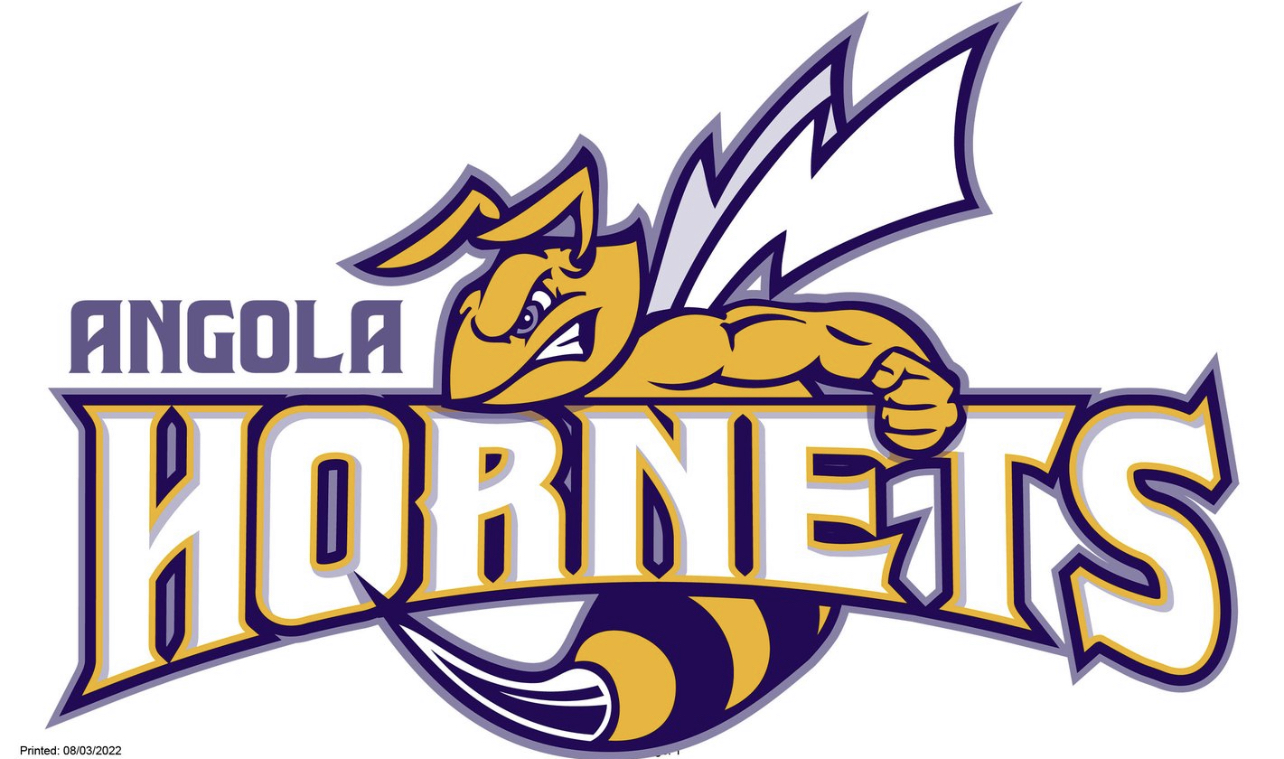 ANGOLA, IN - The Angola Athletic Department is setting forth plans for the public to experience the new turf football field and track.

On Thursday, August 11th, from 6pm-8pm, the community is invited to bring soccer balls and footballs to toss around on the new field. In addition, runners are invited to bring their running shoes to try out the new track.

The event is to give people a chance to experience what everything from marching and racing to playing and scoring at the new facility will be like.