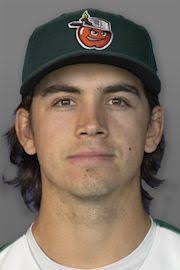 After their 14-0 win at Lansing on Sunday in which they also tied a franchise record for hits in a game with 22, Gasser and the TinCaps begin a new series at Parkview Field on Tuesday night against the Great Lakes Loons.